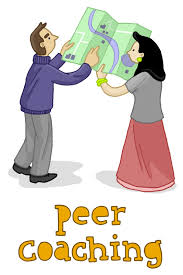 Starting in the fall of 2017, a “peer coaching” project was launched for OD colleagues during the monthly program.  This voluntary program has now gone through three cycles of coaching and those who have participated would like us all to have a taste.  Not the “Taste of Chicago” but more importantly, a “taste of peer coaching.”  Join us Thursday evening, October 11th, for this exciting opportunity. 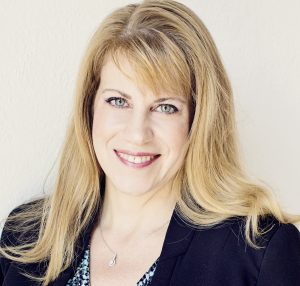 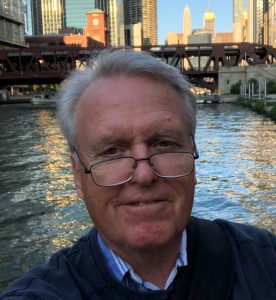 Alan graduated from Tufts University in 1971 with a degree in Chemical Engineering. He worked his entire career at Armstrong World Industries in Lancaster, Pennsylvania in various technical management roles in R&D and manufacturing. Alan came to OD beginning with his bottom-up implementation of a largely self-directed work team in the laboratory he managed. Such efforts were encouraged since Armstrong was committed to company-wide Total Quality, in pursuit of the Baldridge National Quality Award — which it won in 1995. In this supportive atmosphere, Alan’s OD education over the last 15 years included numerous NTL labs in Bethel, Maine, Barry Oshry’s Power Lab, and the MSOD program at AU/NTL. Alan retired in from Armstrong in 2008 and is now involved with various business hobbies, including life coaching, retreat facilitation for non-profits, and photography. Most recently, Alan is building a practice as an integral breathwork facilitator which was his “project” in cohort #1 of ODN/C Peer Coaching program.